Church Staffing Levels: Getting It Right 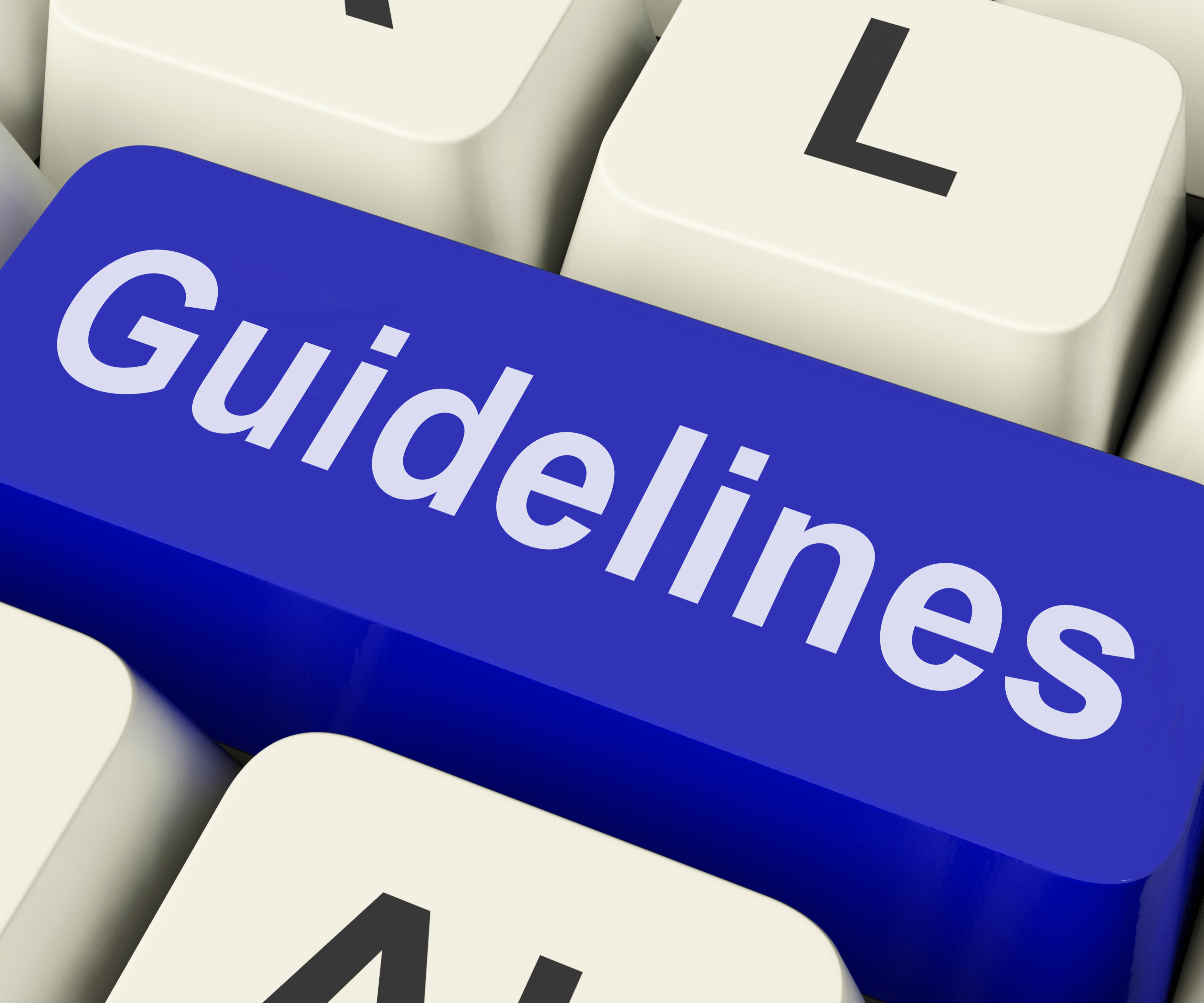 Following World War II, English historian, C. Northcote Parkinson wrote a well-known book, Parkinson’s Law: The Pursuit of Progress, where he ridiculed the excesses of government bureaucracy. Parkinson cited as an example the 5,000 employees supporting 5,000 English Navy vessels during the war and the same number of employees supporting only 500 vessels following the war. Parkinson’s “Laws,” though satirical, have a measure of truth to them.

Parkinson’s First Law, “work expands to fill the time available for its completion,” can provide valuable guidance for hiring staff. Parkinson observed several tendencies that cause work to expand.

Parkinson found the result of over staffing is that costs increase without a commensurate increase in output, ultimately acting as a dragging force on growth.

Clearly the propensity is for companies, organizations, and churches to become over staffed as they mature and as inputs rise faster than outputs. Therefore, many church consultants advocate a specific staff to attendance ratio, such as 1 to 100, or a range of personnel budgets as a percent of the church budget, such as 45-50%. Though ratios and percentages can be helpful as general guidelines, if held too tightly they can become artificially restrictive and fail to account for the conditions for hiring additional church staff that may justifiably skew the recommended ratios and percentages listed in last week’s article, Should You Hire More or Less Staff.

So How Do We Determine the Right Church Staffing Levels?

What other activities would you add to this list to combat Parkinson’s Law?