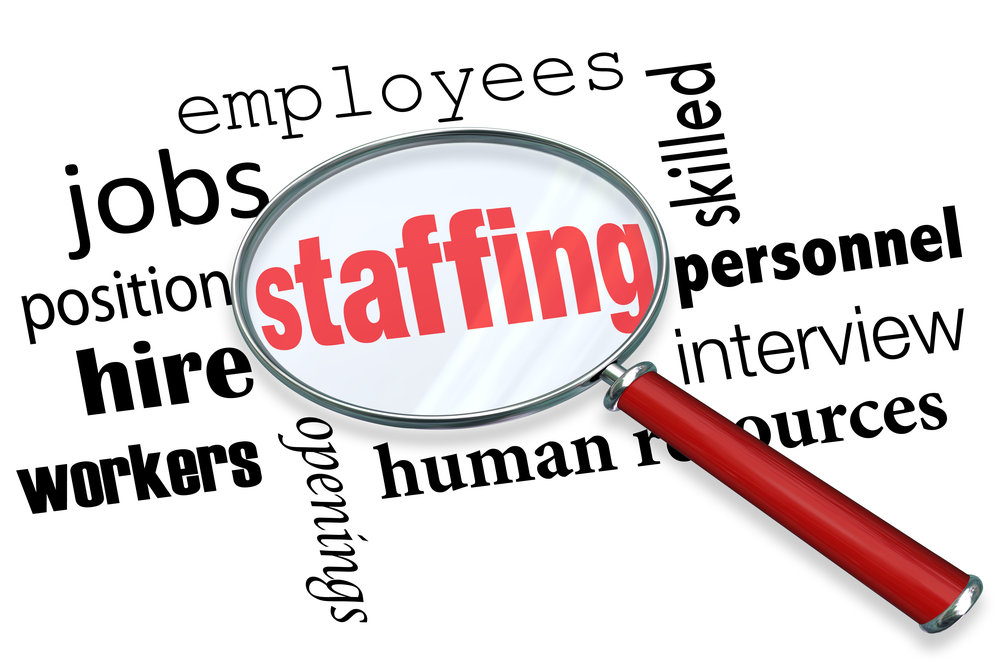 Much is being written about the evidence that leaner church staffs result in increased numbers of volunteers. For some it appears the verdict is in and they are prepared to declare unequivocally that too many staff negatively impacts volunteerism.

My problem with this assumption, besides my own experience to the contrary, is summed up in the “post hoc, ergo propter hoc” fallacy. This Latin phrase is translated “after this, therefore necessarily because of this.” In other words, when one event happens after another event we often assume there is a cause/effect relationship between the two events, but this may be an incorrect assumption.

For example, in the purported cause and effect relationship between leaner staff structures and increased volunteerism there may be a considerable number of other factors besides staffing levels contributing to those results. These may include but not be limited to the following:

The premise for this position is the logical assumption that if there are less staff to do the work and ministry of the church there will be additional need for and an increased incentive for volunteers to assume those responsibilities. An equally logical but opposite assumption is that if you hire more staff charged with and held accountable for recruiting, training, and deploying volunteers there will be an increase in volunteers.

Both assumptions are based on a simple cause and effect relationship and fail to examine other important volunteer related outcomes that might be impacted by more or less staff. Examples include:

Then there is the law of unintended consequences that should be considered.

The point of the “post hoc, ergo propter hoc” fallacy is that assumptions must be challenged and tested for validity.

For example, I once served in a church that had a history of using pledge cards for determining the annual budget. Further, they had always pledged the budget in one day and always reached their budget. The logical assumption was that because of the pledge cards and one day pledge emphasis the church always successfully pledged and collected its budget. It was an incredibly onerous and time consuming exercise but no one wanted to risk challenging the assumption. But, one year we summoned the collective resolve to test the assumption and not have pledge cards or a pledge day. Much to the surprise of many, that year the church collected more tithes and offering than ever before and the pledge cards and pledge day were never mentioned again.

Before buying into a silver bullet single cause and single effect assumption, the assumption should be put to a validity test, as risky as it may feel. No doubt staffing levels impact volunteerism, but the degree can only be determined by validity testing the potentially contributing factors.

While going through a re-visioning process in our congregation, Jim Baker provided an objective perspective on how to create processes and systems that were purposeful and ministry-minded.   Jim brings the heart of ministry and organizational necessities to the church in a way that builds harmony and unity. He has helped me and our people to move into a healthier place and to become a more effective ministry.