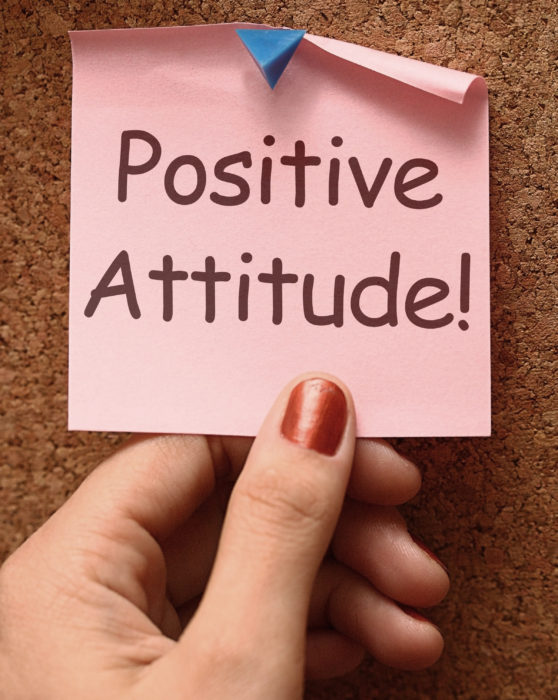 In his book, How Full Is Your Bucket?, bestselling author, Don Clifton, shares a story about the perverse and devastating effects of negativity. Following the Korean War, 1000 American prisoners of war were examined to determine the cause of the 38% death rate in North Korean POW Camps, the highest rate in U.S. military history.

Surprisingly, they found the camps were not considered especially cruel or unusual by conventional standards. In fact, fewer cases of physical abuse were reported in North Korean POW camps than in prison camps from any other major military conflict in history. There was no barb wire barrier, yet no soldier ever tried to escape. Few bothered to make phone calls home when offered the opportunity. Furthermore, American prisoners regularly turned against each other and formed stronger bonds with their captors than fellow prisoners. It was not uncommon for a soldier to despairingly give up on survival, go sit in a corner in his hut, pull a blanket over his head and die. The soldiers called it “give up-it is.”

Why did so many American soldiers die in these camps? The answers were found in the extreme mental tactics that the North Korean captors used. The underlying tactic was to deny the soldiers of all positive emotional support and reinforcement and inundating them with negative emotions. They did so through discouraging interpersonal relationships, undermining a soldier’s allegiance to his peers and superiors, and encouraging self-criticism and informing on one another.

Moved by this story, Don Clifton decided to flip the equation and determine if people can be literally destroyed by unrelenting negative reinforcement, can they be uplifted and inspired to a greater degree by similar levels of positive reinforcement. Their findings were conclusive.

After surveying over 15 million employees worldwide concerning the concepts of praise and recognition, the two critical components of creating positive emotions in the workplace, the results were clear. Analysis found that individuals who receive regular recognition and praise:

Learning how to create positive emotions in employees through effective praise and recognition is a powerful way to transform the culture of your staff team, church, or organization. And, the only way to know how to do this is to ask people how they like to receive recognition and praise.

How Do You Like To Receive Recognition And Praise?

Clifton suggests leaders, supervisors, and managers ask employees to complete this simple survey and refer to it regularly to improve the quality and personalization of the recognition and praise they give.

HOW TO TELL ME

o   Tell me in front of a large group

o   Tell me in a written note

o   Tell me in front of family, friends, or significant other

HOW TO SHOW ME

o   Show me with a gift certificate

o   Show me with a new title or greater responsibility

o   Show me with a dinner certificate I can share with family, friends, or significant other

WHO NEEDS TO KNOW

o   My peers need to know

o   My boss needs to know

o   My volunteers need to know

o   My family, friends, or significant other need to know

Imbedding Positivity Into Your Church Staff

For more ideas on how to implement the concepts found in “How Full Is Your Bucket?” checkout www.bucketbook.com

Coaches and consultants abound but not many rise to the level of skill, passion and gifting as Jim Baker.  He not only sees the big picture but the small things as well.  His ability to carry vision all the way through to implementation and execution is exemplary – something that a vast number of faith-based leaders and organizations desperately need.  Thanks, Jim, for modeling the way!