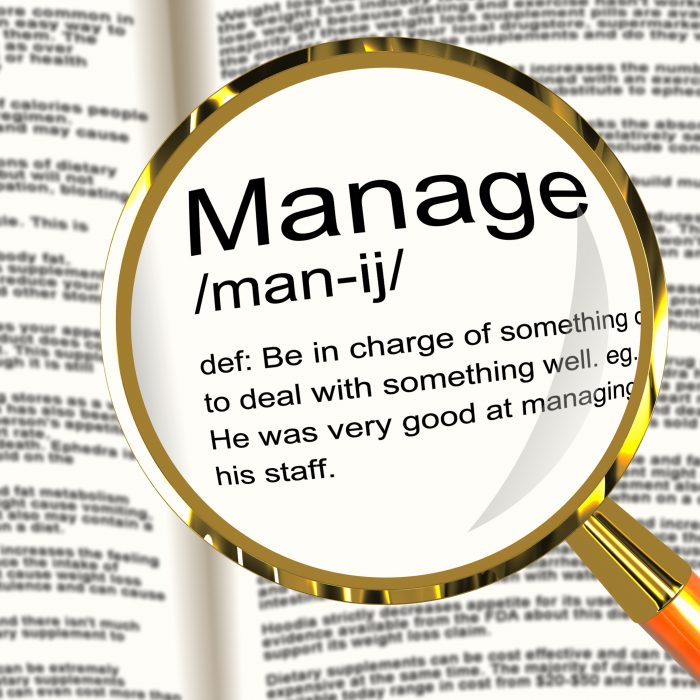 Each of these well-known maxims speaks to the theory of “self-fulfilling prophecy,” a term coined by sociologist Robert Merton. Merton’s definition can be summarized as follows:

Merton’s description of self-fulfilling prophecy is rooted in the Thomas Theorem, formulated by sociologists W. I. Thomas and D. S. Thomas. This theorem states that if people define situations as real, they are then real in their consequences.

Both Merton’s definition of self-fulfilling prophecy and the Thomas Theorem reflect the fact that beliefs act as behavioral forces. They have, even when false, the power to shape our behavior in very real ways.

These case studies further demonstrate that a self-fulfilling prophecy can have either a positive or negative effect. This is why it’s especially important for staff supervisors to understand the behavioral force of this phenomenon.

As a staff supervisor, you should always be mindful that your expectations of direct reports, whether communicated by words or behavior, will have a significant impact on their job performance.

A supervisor who tells a direct report they don’t appear at ease when in a new group, may as a result enter a setting where they don’t know many people acting awkward, anxious, and standoffish. In turn, people are likely to interact with them with less enthusiasm and may even ignore them. Which then reinforces the belief they are not good with people they don’t know.

In contrast, if the supervisor affirms he has observed where they are effective in interacting with people they don’t know, the employee is more likely to be outgoing and engaging when with a new group. As a result, people will most likely respond amiably to their friendliness, and they indeed may make new friends.

Finally, the Self-Fulfilling Prophecy Theory suggests that supervisors should be sure to counsel and critique in a positive manner. Poor performance shouldn’t be accepted, but criticism should be delivered in a manner that communicates the supervisor’s belief that the employee can meet the expectations of the job. This approach creates a Self-Fulfilling Prophecy and increases the likelihood the employee will improve their performance.

The Self-Fulfilling Prophecy Theory is an important leadership principle because, in most cases, subordinates who sense their supervisors believe in them and in their ability to perform a certain task or responsibility, will work hard to meet those expectations.