Meetings: Meetings are purposeful, planned, structured and facilitated to add value to participants and provide maximum impact to the organization. 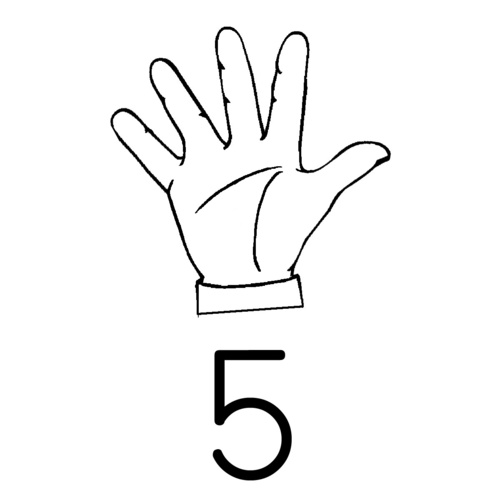 Do you leave staff or leadership meetings uncertain of what was decided?

Do you find it awkward when it comes time for everyone to weigh in on a matter?

Are you at a loss on how to land decisions when there are differing opinions?

Then you are not alone. Anyone who has ever facilitated a meeting of opinionated and passionate people can relate.

Typically, the meeting leader should allow the group to determine what constitutes a decision. Five common approaches are:

In matters of small significance the group may be fine with empowering the leader to decide.

Other groups will want to yield to the Pastor or Committee chair and are comfortable in allowing the acknowledged leader to have veto rights after everyone has had the opportunity to express their opinions.

Still other decisions demand a more democratic approach, like those found in #’s 3, 4 and 5.

Regardless of the nature of the decision, the first step in any decision making process is for the group to agree on what constitutes a decision.

Then and only then can you turn your attention to the method for determining the level of support for a decision.

I have found that a five point decision making method is easy to facilitate and for groups to get their head around. Here’s how it works:

Once an item has been discussed and framed as a recommendation and the group is ready to make a decision, the meeting leader explains that a five point scale will be used to indicate the level of support for the recommendation.

3 – Live With It, or somewhat ambivalent but willing to go along.

1– Loathe It, or Strongly Disagree and can’t support it.

The meeting leader may ask everyone to write their number on a slip of paper and submit it for tallying if anonymity is a concern. If not, a round robin verbal sharing of numbers is an option.

If the leader wants openness but is concerned that some people might be influenced by another’s vote they may announce at the count of three, each person will hold up between one and five fingers indicating their level of support.

Round One: If everyone indicates a five, four or three, consensus has been reached. If there are ones and twos, then everyone is given the opportunity to share why they gave the rating they did and lobby for their position before proceeding to Round Two.

Round Two: Majority rules or the leader may elect to average the numbers. An average of 3.0 or above is considered approval of the recommendation.

This method is also useful in taking a non-binding “Straw Poll” vote to gauge where everyone currently stands on a question or issue. A “Straw Poll” vote helps the facilitator discern the nature, level and location of any resistance.

Action: Add the Five Point Decision Making Process to your meeting facilitation tool kit and let me know in the comments box below if it helps bring closure to the decisions your team faces.