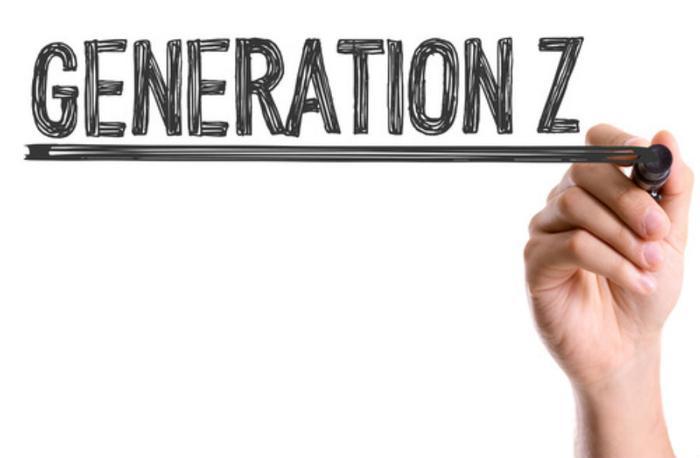 From the tribe of Issachar, there were 200 leaders…..all these men understood the signs of the times and knew the best course for Israel to take. 1 Chronicles 12:32 NLT

There is a new generation on the scene making up 25% of the US population that represents nothing less than a seismic cultural shift.  Born between 1993 and 2012, Generation Z will challenge the local church to rethink virtually every aspect of church life. While we are still in the early days of Generation Z research*, the following 10 characteristics are becoming increasingly clear and point to the missional challenge facing the Christian church.

Spiritually But Not Religiously Inclined