Is There A Difference In Being Spiritual and Religious? 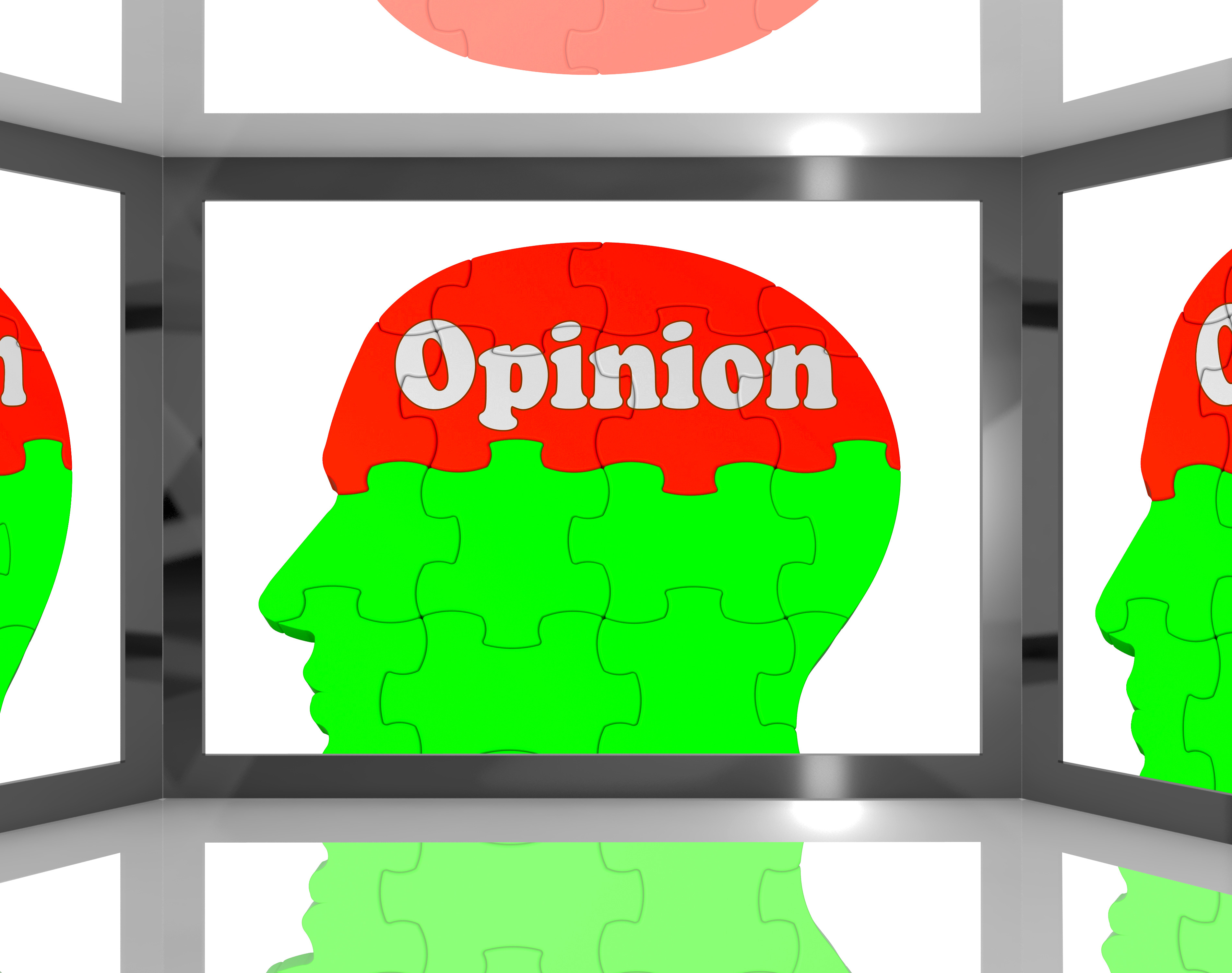 In recent decades pollsters in a number of countries have discerned a clear trend: the word “spiritual” is far more appealing than the word “religion.” For much of our history, the words spiritual and religious meant roughly the same thing. In his book “Spiritual But Not Religious: Understanding Unchurched America” Robert Fuller observes this is no longer true: “The word spiritual has gradually become associated with the private realm of thought and experience, while the word religious has become connected to religious institutions and denominational doctrines.”

In general, polls show that “spirituality” has taken on a positive connotation while “religion” is often perceived negatively. To be “spiritual” is to be authentic, open and have a live faith while to be “religious” means you are, among other things, unwilling to ask questions about the Bible, you oppose women’s rights, dislike gays, immigrants and abuse the planet. These same polls find “religion” is on the wane and “spirituality” is on the upswing.

In her book “Christianity After Religion” Diana Butler Bass notes that “to say one is spiritual but not religious is often a way of saying I am dissatisfied with the way things are, and I want to find a new way of connecting with God, my neighbor and my own life.”

The various ways people of all faiths and demographics are now defining the words religion and spirituality is difficult to scientifically quantify, but the following word association comparison is representative of how the terms are being perceived in our post-Christian society.

Regardless of definition, it is increasingly difficult for church leaders to dismiss the differences in spirituality and religion. And, it is important to note that most people see themselves as both spiritual and religious.

Accepting that a growing number of people are signaling a discontent with religious institutions, yet are longing for a deeper connection with God, themselves and others, is a prerequisite for the church to discover new ways for every generation to experience God.

When First Baptist Church Joelton wanted to establish a vision plan to move our church forward in intentional ministry, we called Jim Baker. Jim has an extensive knowledge and gift for helping churches think beyond their current situation and plan for the future. With his help, FBCJ has formalized an exciting vision to guide our ministry for the next five years.