How To Disagree Without Being Disagreeable 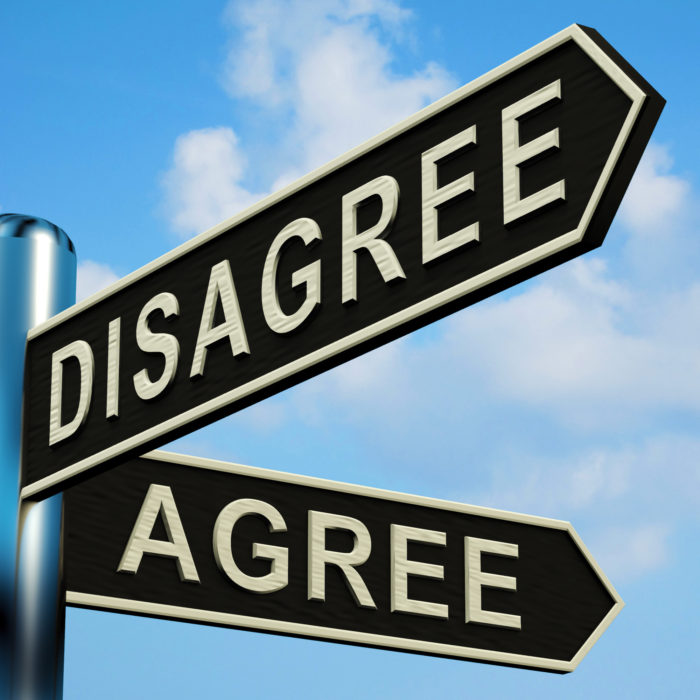 Have you noticed how much more disagreeing is going on now with the pervasiveness of the internet and the increased use of social media? It used to be that writers wrote and readers read. Now, the internet allows readers to respond with their own perspectives, and it seems that most who do, comment on something they disagree with. This has resulted in a profound restructuring of how we communicate, and it appears to be ratcheting up expressions of anger.

So, if we are going to disagree more, then we should do it well and with a degree of civility. In his essay “How to Disagree”, Paul Graham classifies the ways of arguing a point. He suggests that they should form a hierarchy of disagreement based on their strength and frequency of use.

The Hierarchy Of Disagreement

Graham’s disagreement hierarchy, when viewed as a pyramid, shows that the least convincing arguments are the most common and take the least effort to make. It further shows that the two lowest levels of arguing are clearly offensive, name-calling and the ad hominem attack. The closer an argument approaches Level 7, the refutation of the central point, the less offensive it is. This is somewhat of a paradox because the strongest form of disagreement is also the least offensive. It also takes the most effort.

What Good Is It?

Several benefits to this approach come to mind. First, it prompts us to be more deliberate in our disagreements, slowing down enough to process and seek evidence to refute a central point. Secondly, it provides a structure to evaluate what we read and make better responses. Lastly, the number of arguments we have would decrease sharply, people would be less mean, making for much happier people!

I first met Jim Baker when I was 12 and he was my basketball coach.  He was a great coach, but the memory that I carry today is that he cared about me as a person. For nearly 4 decades he has been a phone call away! Jim Baker brings in-the-trenches experience, practical help, excellent people skills, inspired communication and a passion for the local church and her ministers. Whether you know it or not, you ALWAYS need a coach. The Lord blessed me with one of the best.