Do You Have Someone Who Protects You From Your Worst Impulses? 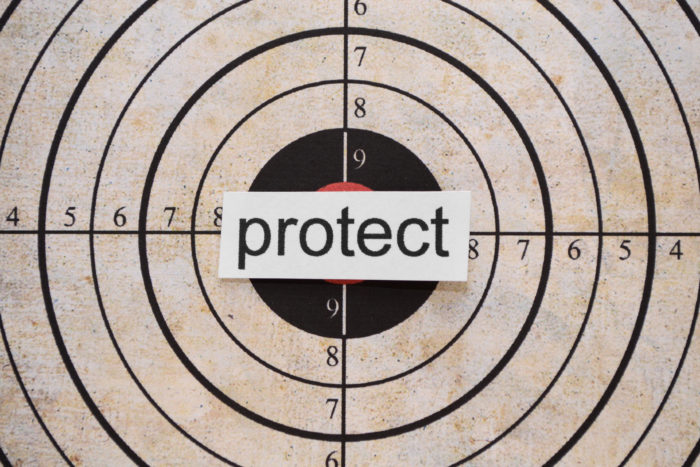 Under the right circumstances, all leaders are susceptible to voicing or acting on their worst impulses. We each have a deeply seated dark side characterized by impure motives, emotional outbursts, and ungodly behavior that surface as impulsive words and deeds in the face of leadership responsibilities and pressures. It is in times such as these that we need someone who will boldly speak unvarnished truth to us, someone who will protect us from the worst version of ourselves. Having someone like this not only protects us, but maybe more importantly, they help protect the people and the organizations we serve.

But, what if you are the one who is called on to protect the leader you serve or the person you love? What are your options for speaking truth into their lives at critical times? Let’s explore some ways this can be approached.

Ways To Protect People From Their Worst Impulses

In his book, “The Gatekeepers”, Chris Whipple shares fascinating examples from the seventeen living White House Chiefs of Staff of how they all at times had to protect their President from acting on their worst impulses. Some of their tactics in response to ill-advised requests or commands included:

Each of the White House Chiefs of Staff had varying success with these tactics. Choosing the right approach at the right time appeared to be the key.

How Did Jesus Do It?

Ultimately, we all need someone who protects us from our worst impulses. And, at one time or another we will all be called on to protect those we serve or love from their worst selves. On such occasions I find it helpful to be mindful of the ways Jesus approached it with his disciples.

A close reading of the Gospels uncovers multiple examples of Jesus protecting his disciples from their worst impulses. Notable examples include when the disciples were keeping children away from Jesus, attacking Roman captors, arguing about who would be the greatest, and wrongfully stopping the man casting out demons. And, Jesus can be our greatest source of protection as well as an example of how to be a protector of others. Several of Jesus’ approaches are worthy of our own consideration:

Do you have someone(s) who will speak truth into your life when you are most susceptible to acting on your own worst impulses? If not, you might consider asking your spouse, a parent, sibling, peer, associate, mentor, supervisor, or spiritual director to serve in that capacity. Are you in a position to speak truth to someone and thereby protect them from their worst selves? If so, recognize it as a God orchestrated responsibility and approach it by prayerfully asking for the Spirit of Understanding, Wisdom, Counsel, and Strength (Isaiah 11:2-3).