The Church And The Scapegoat Pattern 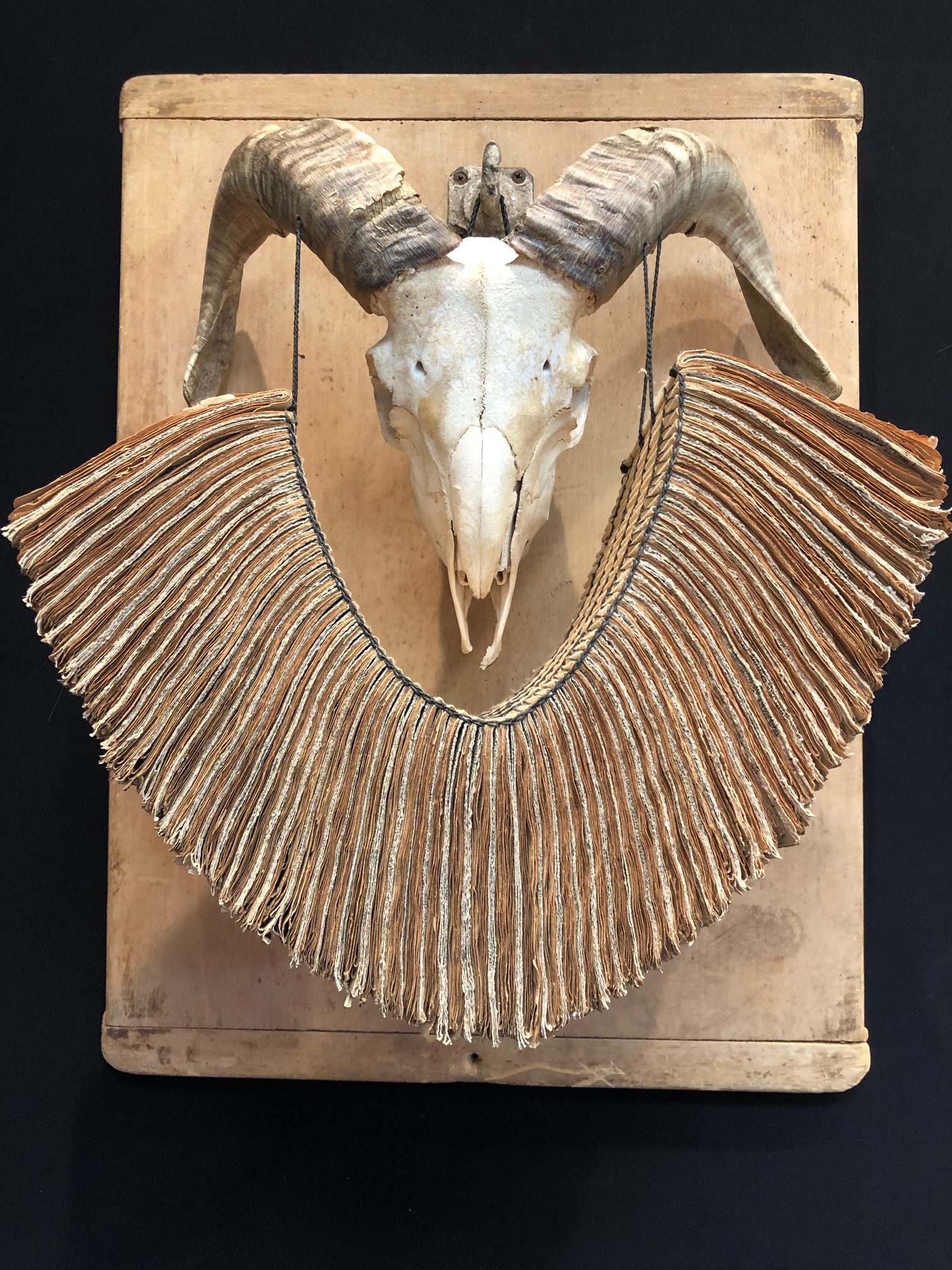 I find myself frequently surprised by how many people are unaware that the word “scapegoat” has biblical origins. Or how the term is foundational to the understanding of Jesus’s crucifixion. Further, how few recognize just how prevalent “scapegoating” is in the church.

For example, when things go south, pastors routinely blame the lack of lay leadership or the ineffectiveness of the staff. The staff blame the shortage of volunteers or their need for more paid help. And church members blame failures on the shortcomings of the pastor and staff. Each without first looking inward to see what they did or failed to do that adversely affected the situation.

Scapegoating, exporting our unresolved hurt and projecting our problems on a disposable person or group, is the most common storyline of human history. We humans typically hate or blame almost anything else rather than recognize our own shadow, weaknesses, and negativity. “She made me do it.” “He is guilty.” “They are the problem.” We seldom consciously know that we are scapegoating or projecting. It’s automatic, ingrained, and unconscious. As Jesus said, people literally “do not know what they are doing” (Luke 23:34)

Leviticus 16 describes the Hebrew ritual from which our word “scapegoating” originated. On the Day of Atonement, a priest laid hands on an “escaping” goat, placing all the sins of the Jewish people from the previous year onto the animal. Then the goat was beaten with reeds and thorns and driven out into the desert. And the people went home rejoicing, just as Christians did after burning a supposed heretic at the stake, or after the lynching of black men, or do after a church rids itself of a “problem” pastor. It was a vivid symbolic act that helped to unite and free the children of Israel. Instead of owning their faults, this ritual allowed people to export them onto an innocent animal. Whenever the “sinner” is expunged, we feel relieved and safe…..for a while. Unfortunately, this “illusion” usually only deepens and becomes blind and repetitive—because scapegoating did not really work to eliminate the supposed evil in the first place.

The image of the scapegoat powerfully mirrors the universal, but largely unconscious, human need to transfer our guilt onto something or someone else by singling others out for often unmerited negative treatment. French philosopher and historian René Girard (1923–2015) demonstrated that the scapegoat mechanism is foundational for the formation of most social groups and cultures.  We need another group to be against to form our group. For example, many in the United States scapegoat refugees who are seeking asylum, falsely accusing them of all being criminals. We see it in politics when parties and candidates find it is easier to coalesce around what their tribe are against than what they are for. This pattern is seen in every facet of our society, in our private lives—and, especially in our churches!

Historically, God and religion have been used to justify much of our blame, violence, wars, and prejudices. No doubt members of ISIS believe they are doing God’s will. The Ku Klux Klan used the cross as their symbol. As Blaise Pascal so painfully observed, “People never do evil so completely and so cheerfully as when they do it with religious conviction.” And of course, Jesus recognized this pattern two thousand years ago: “When anyone kills you, they will think they are doing a holy service for God” (John 16:2).

Jesus Reveals the Lie of Scapegoating

The Gospels illustrate how the systems of both church and state (Caiaphas and Pilate) conspired to condemn Jesus. Regretfully, history is littered with examples of how the church and state have both sought plausible scapegoats to carry their own shame and guilt. Too often Christians have failed to understand that Jesus became the scapegoat to reveal the universal lie of scapegoating.  Jesus became the sinned-against one to reveal the hidden nature of scapegoating and so that we would see how wrong people in authority can be—even religious church leaders (see John 16:8-11 and Romans 8:3). Richard Rohr observes, “Jesus replaced the myth of redemptive violence with the truth of redemptive suffering. He showed us how to hold the pain and let it transform us, rather than pass it on to the others around us. Spiritually speaking, no one else is your problem. You are first and foremost your own problem. There are no bad goats to expel.”

As a spiritual practice, imagine yourself before the crucified Jesus and recognize that he became what you fear: nakedness, pain, vulnerability, and failure. He became sin to free you from sin (see 2 Corinthians 5:21). He became what we do to one another in order to free us from the lie of punishing and scapegoating each other. He became the crucified, so we would stop crucifying. He refused to transmit his pain onto others. He refused to scapegoat, and instead became the scapegoat personified, transforming history and individuals so that we don’t have to keep passing on our pain to others or worse, to the next generation.

For our staff at the Southern Baptists of Texas Convention Jim has provided valuable training in church and personal organizational leadership principles that are transferable to churches of all sizes. Jim’s passion for developing leaders through their unique giftedness is without precedent and his knowledge of church and organizational management comes from years of service to the church. I would highly recommend Jim and Sacred Structures to any pastor or church seeking assistance with these needed areas.