How to Create a Church Change Epidemic 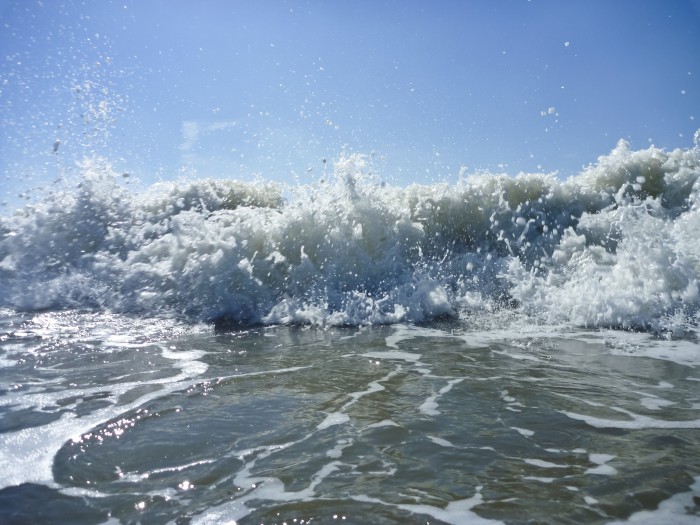 At the beginning of the 21st century Malcolm Gladwell wrote a thought provoking bestselling book, The Tipping Point: How Little Things Can Make a Difference, about the contagious nature of change.

His foundational thesis is that substantive change is a product of incremental actions, usually by a quite small group of people, whose influence and initiatives bring about a new way of thinking and acting in the culture.

His thesis further states that the tipping point is a moment of critical mass, a threshold, or a boiling point where change happens exponentially. He asserts that when a sufficient number of people accept a change that is being introduced, it reaches a tipping point and will spread like a wildfire or an epidemic.

How the 80/20 Rule Creates a Change Epidemic

Gladwell further states that the number of people required to reach a tipping point is relatively small compared to the rapid change that results from it. He points to the Pareto Principle, commonly referred to as the 80/20 Rule, where 20% of actions create 80% of results. In church language we would say 20% of the people provide 80% of the ministry and 20% of the people give 80% of the money. (I’ve also noticed that 20% of the people will eat 80% of the food at a church picnic!)

In his book, The Calling of Congregational Leadership, Larry McSwain notes that while Gladwell’s book applies his thesis largely to social movements that drive change such as reductions in crime, smoking and suicide rates, his insights can be applied to leading change in the church as well. A relatively small core of leadership can set the direction for the church, either in the direction of health or dysfunction.

The effective church change leader knows well his congregations most influential 20% that when on board with a change can help create a tipping point and subsequently a change epidemic. The 80/20 Rule, or the Law of the Few, works to bring about change in the same way an infection spreads and creates an epidemic. The Ebola crisis has demonstrated it only takes one person who is a carrier to introduce an epidemic to an entire culture.

Gladwell maintains there are three types of “change carriers” in a given group:

Regretfully, change carriers can create tipping points for both positive as well as negative change in the church. Demonstrating a never before witnessed passion for an unreached people group, a “missions maven” can generate a tsunami of support. Mobilizing a number of people on one mission trip to this unreached people group can create a tipping point resulting in a multi-year partnership involving thousands of dollars, multiple trips and scores of projects.

Like the natural immunities of the body that ward off invading infection, similar forces are at play when a critical mass of individuals resist a proposed change. Full blown conflict and dysfunction can occur when a few influential and committed “connectors” and “salespersons” infect the congregation with negativity and dissent.

The church change leader who works to create tipping points in the direction of God’s vision for the church can often see the occurrence of dramatic and surprisingly quick change. When change is in the air, effective church leaders read the signs and intuitively as well as intentionally identify the three types of “change carriers” in their congregation. The leader’s ability to increase the number of supporters of the change to the 20% threshold and detractors below that threshold can frequently be the difference between a healthy and a dysfunctional church.