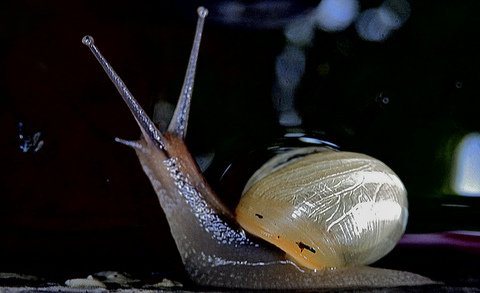 Church history shows if you are one step ahead of the crowd you get criticized, two steps you get ostracized, three steps you get crucified. Such evidence suggests an incremental approach to change is preferred in most churches.

Incrementalism or gradualism, is the practice of making changes or achieving goals by degrees, in stages or small steps.

This is in contrast to sudden, dramatic or revolutionary change.

The hypothesis is that there are advantages, such as reduced resistance, to be gained by implementing changes in small, gradual and incremental steps.

It seems that individuals as well as organizations have a change threshold. If change is implemented below the threshold general support for most changes can be expected. However, when this threshold is exceeded, resistance increases.

Simply put, there are definite limits on the degree of change, volume of new material or amount of information which can be readily absorbed. And, for most of us the tolerance is approximately 10%.

This threshold has been validated in studies that placed a bar bell with 100 pounds of weight on a man’s shoulders and then gradually added weight in one pound increments. In most instances the subject did not discern the additional weight until 10 pounds had been added.

An Example of Incremental Change in the Church

One of the popular strategies of the Brentwood Baptist Kairos Worship Service was seating at round tables. When attendance growth began to make that set up impractical the decision was made to change the room to seating in rows.

This change was met with immediate and widespread resistance followed by a significant downturn in attendance. Subsequently, the decision was made to go back to seating around tables but to incrementally remove two tables each week and replace them with a row of chairs.

Over a 6 month period the worship space was transformed from seating around 50 tables to seating in rows, without further complaint or resistance. At the same time attendance increased in response to the newly created seating space.

By removing the tables at a rate below the 10% threshold, the change was virtually imperceptible to the participants.

Advantages and Disadvantages of Incrementalism

Clearly, not every change can or even should be implemented incrementally. Some changes require an urgency that precludes the time incremental change requires. Still others, such as changing the Sunday morning schedule can’t practically be incrementalized.

But, by and large the advantages outweigh the disadvantages as illustrated below:

Opportunities to use the incremental approach occur every day and should be one of the most frequently used techniques by church leaders to mitigate the inevitable resistance that comes with any change initiative.