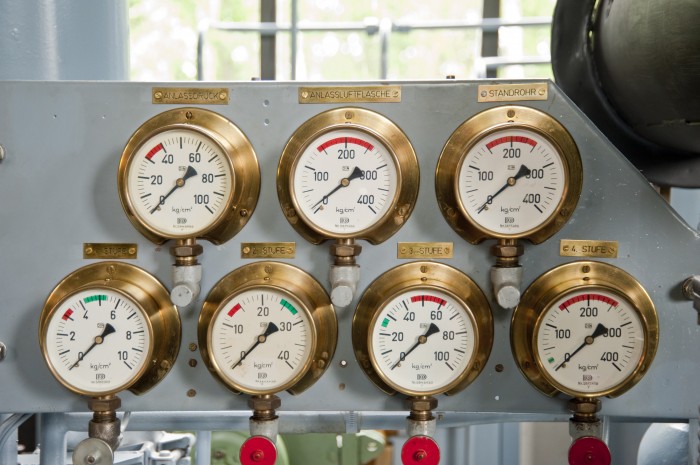 Much has been written about advances in the hydraulic fracturing of rock that have made it possible to extract previously inaccessible gas and oil.

Hydraulic fracturing is a process in which fractures in rocks below the earth’s surface are opened and widened by injecting liquids at high pressure. Increasingly, fracking has produced unpredictable results and is being challenged in the media and in oil producing communities.

Psychological Hydraulic Fracking is the process of applying a psychological force, or pressure in an attempt to influence people to change. It too can produce a reaction of unpredictable magnitude.

Visualize a teakettle with several rather than just one stopper. Fill the teakettle with water, put it on the stove and turn up the heat and eventually one of the stoppers will pop. The problem is, it is impossible to predict which one will pop first, when it will pop and how far it will travel.

Like the teakettle corks, people respond unpredictably when we use psychological pressure to implement change initiatives.

Threats, manipulation, persuasion, promises, numerical goals, anger and even scripture are typical psychological pressures we are prone to employ in an attempt to force followers to comply with our wishes.

In the teakettle illustration the reaction to the application of the increasing pressure was outward but the human reaction is much more complex and can be of three types: inward, outward, or a combination of inward and outward.

The Inward Directed Response: Many a church staff has suffered physical and psychological damage from stress and tension resulting from pressure exerted by a pastor or church member. Headaches, ulcers, muscle spasms, high blood pressure and depression are all inward directed responses to psychological pressures.

The Outward Directed Response: Outward directed responses are more easily discerned because they are observable. There are two types of outward responses to psychological pressure: constructive and destructive.

1. Constructive: A constructive reaction to a psychological pressure may be evidenced through greater effort, initiative, acceptance and activity.

2. Destructive: A destructive reaction to a psychological pressure can range from a bad attitude to out and out revolt. It can include undermining activities, critical spirits and angry outbursts.

A Combination of Both: The most common human response to psychological pressure seems to have attributes of both inward and outward responses. Obviously, as church leaders we should strive for a constructive response with a minimum amount of harmful inward directed responses.

Awareness is the Key

Every pastor, parent, coach and leader has at one time or another employed some form of Psychological Hydraulic Fracking to influence change. In fact it is constantly at work wherever there are parents and children, supervisors and supervisees and leaders and followers.

The key is recognizing this fact as well as the unpredictability of the human response. And, whenever possible, implement changes without exerting undue pressure and force.

Again, Jesus is our model for managing this tension, knowing when to rebuke publically and overturn the tables and when to influence through kindness, gentleness, patience and the appropriate use of scripture.

In future blogs we will explore preferable approaches to leading change that are proven to have a lower total psychological reaction.