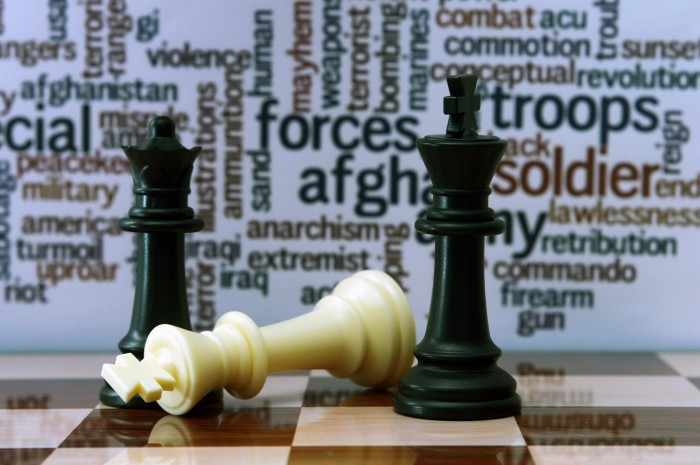 In the early 3rd century B.C., after King Pyrrhus of Epirus again took huge casualties in defeating the Romans at the battle of Asculum, he reportedly told one person who offered congratulations, “If we are victorious in one more such battle, we will be completely ruined.”

King Pyrrhus’ prophecy came true, he lost so many men and supplies at Asculum that he lost future battles and eventually the war with Rome.

In time this historical event became known as a “Pyrrhic Victory” and is embodied in the statement – “winning the battle, but losing the war.” Meaning, you experience a Pyrrhic Victory when the long-term price is greater than the short-term benefits.

Economic – In the first decade of the 21st century an emphasis on home ownership resulted in a massive increase in home owners as mortgage lenders eased borrowing requirements. This practice is widely acknowledged as a key contributor to the “Great Recession” that began in the latter part of the decade.

Ecology – Some of our greatest industrial and technological achievements have resulted in problems like environmental pollution, global warming and endangered species.

Relationships – Many an argument over an insignificant point has been won but resulted in strained or destroyed relationships.

Business – Retailers can keep prices low and gain more customers by paying less than competitive wages and then lose many of their best employees.

Churches Can Experience Pyrrhic Victories Too

Many a church change or growth initiative has failed to sustain itself because of too many casualties incurred during short-term wins.

Capital Stewardship Campaigns – A heavy sell capital campaign may result in raising the necessary funds but leave such a bitter taste in the mouths of church members that future capital campaigns are jeopardized.

Mission Offerings – An overemphasis on reaching an unrealistic Missions Offering goal may result in the church not meeting its operating budget and having to terminate missions staff.

Christmas Pageants – Hundreds of church members are involved and thousands attend several nights of a church Christmas pageant, only to find members drop out of leadership positions during the brutal rehearsal schedule and are too exhausted to participate in church life for weeks following the pageant.

As noted in a previous post, short-term wins are critical to establishing buy-in and creating momentum for change initiatives, but not at the expense of a Pyrrhic Victory.

When implementing a change initiative managing the tension between short-term wins and long term victory is one of the leader’s greatest challenges. The objective is to avoid alternatives that create Pyrrhic Victories by: