Circles Rather Than Pyramids: How Small Groups Increase Acceptance of Change 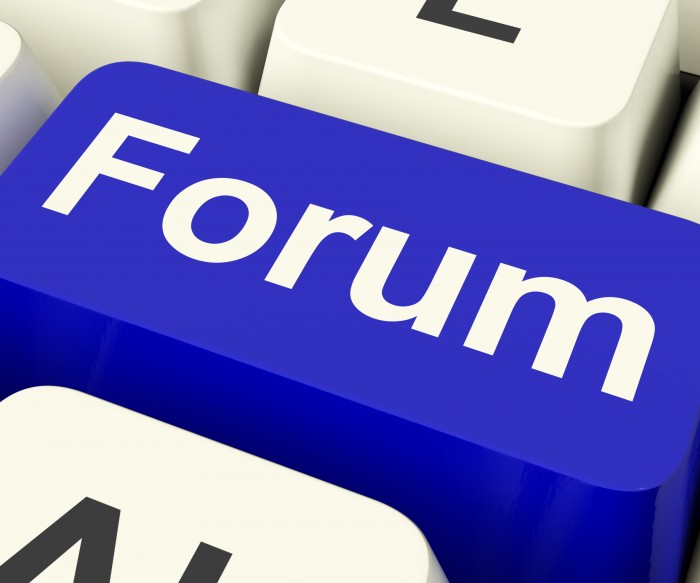 Here’s the situation: You have invested a vast amount of time, money and leadership capital in transitioning your Small Groups to a new sermon based curriculum and revised organizational structure.

Yet, months into the change, Small Group Leaders persist in using the old curriculum and resisting the new structure.

How could this resistance have been minimized or mostly avoided? Let’s look at some ways small groups can be used to effectively navigate such a change.

Sustainable change in the church requires the support and guidance of key groups of people.

Acceptance of the change from such groups can remove the barriers of fear and uncertainty that change creates.

In the above example, an influential Small Group Leader (or Sunday School Teacher) could have been enlisted to pilot the proposed curriculum and revised structure with his or her group or class and provide feedback to the staff on recommended changes.

People who are impacted by a proposed change want a voice in how that change is designed and implemented.

One of the most effective ways to accomplish this is by forming Project Teams that are representative of those groups of people most impacted by the proposed change. Project Teams should have a specific charge with agreed upon outcomes and time lines.

In the above example, a cross section of influential small group teachers and leaders could have been enlisted to work beside staff to research, develop and recommend a new curriculum and structure.

Because the Project Team members were chosen or elected to serve and act on behalf of a larger constituency, resistance to the change would most likely have been decreased as other leaders and groups felt they had a fair and equal voice in the decision.

A further advantage in Project Teams is that members become champions for the change with their constituencies and help to separate fact from fiction in group settings and hallway conversations church staff are never invited to.

When Brentwood Baptist determined to over haul their governance and by-laws a Project Team was selected then approved by the congregation. The team consisted of age group representatives, retired pastors, denominational employees and key ministry leaders.

Because of the confidence the congregation had in the team their proposed changes were accepted by over 98% of the membership.

Those in the ministry are consistently confronting people who are facing deep personal change due to circumstances in their lives, families or work.

Studies show the impact of change on individuals seems to be far less if they are a part of a group experiencing the change together. Illustrations we are familiar with include training classes, military boot camps, Alcoholic Anonymous and Weight Watchers.

Many church leaders have found they can accelerate acceptance of and adaption to major change in people’s lives by connecting them to mentors, coaches, counselors, spiritual directors and support groups.

Again using the above example, staff could provide an opportunity at several leader meetings for small group teachers to gather with a few fellow small group leaders and teachers to discuss the curriculum and structural changes.

Mutual discussion of pros and cons and sharing what each leader and group is experiencing would likely lead to new insights, perspectives and attitudes as well as increased feelings of support, encouragement and acceptance.

The forming of groups should be a prominent strategy in the change management tool box of church leaders. Evidence of its effectiveness in mitigating the negative impact and maximizing the acceptance of change on individuals and groups is too great to ignore.

A forming groups strategy acknowledges that the church is a culture of coalitions and dominant coalitions must be deeply engaged if change initiatives are to have any hope of successful implementation.

Lastly, most churches need fewer pyramids and more circles. Practicing this collaborative and community building group approach to change management can temper a leader’s inclination to approach organizational change exclusively from a hierarchal top down perspective.