What Supervisors and Spouses Need To Understand About Highly Sensitive Persons 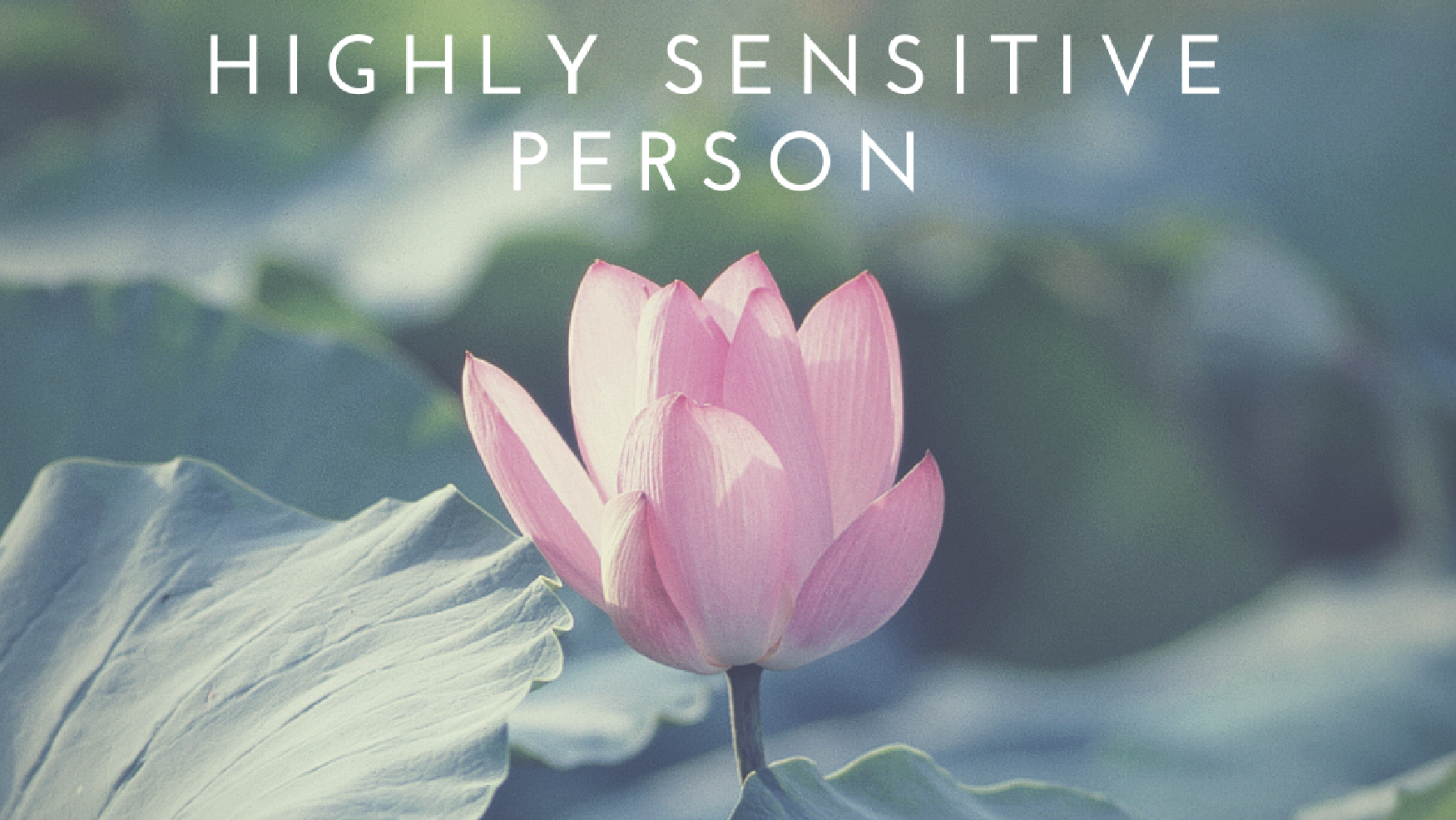 In the posts, What Church Leaders Should Know About Highly Sensitive Persons and Why The Church Needs Highly Sensitive People we delved into why and how the church should engage highly sensitive persons. In this article we talk about how those who work and live with HSP’s can take full advantage of all that a highly sensitive person has to offer, and how to provide them an optimum work and home environment.

HSP’s need time to think deeply. The cornerstone of being an HSP is they process information deeply. This means they need plenty of time to reflect on their experiences — more so than other people. This also means they’re more prone to negative overthinking. Sometimes HSP’s obsessively play events over and over in their mind or spiral into anxious thoughts. Writing papers and creating presentations are more natural ways for ESP’s to express what they are processing, thinking, or learning.

The environment can be an enemy. The environment really matters to an HSP. Too much or not the right light, loud sounds, not enough private space, and strong smells can bombard an HSP with too much stimuli and leave them with wanting to flee.

HSP’s need to withdraw often. HSP’s generally need plenty of downtime, preferably alone. They often find themselves withdrawing to a quiet, darkened room at the end of the day, in order to lower their stimulation level, soothe their senses, and recharge.

Change can be upsetting to a HSP. HSP’s take comfort in their routines, because the familiar is far less stimulating than something brand new. For this reason, change — both positive and negative — can really throw off HSP’s. Generally, HSP’s need more time than others to adjust to change.

HSP’s want to know why. HSP’s seek answers to the big questions in life. They ask why things are the way they are and what their role in all of it is.

Conflict is poison. When there’s tension or disagreement in a close relationship, an HSP feels it deeply. Many HSP’s even report feeling physically ill during conflict. As a result, some highly sensitive people become conflict-avoidant, doing or saying almost anything to keep the other person happy. It’s because conflict hurts so much.

Criticism is a killer. Words really matter to HSP’s. Positive words can make them soar, but harsh words will send them crashing. Criticism can feel like a dagger, and negativity is toxic to the highly sensitive person’s finely-tuned system.

Time pressure really rattles HSP’s. Time pressures and compressed deadlines make HSP’s anxious, perhaps to the point of not being able to perform as well as they normally would. When they have too many things on their to-do list and not enough time to finish them, they may feel overly stressed.

HSP’s are jumpy. Many HSPs have a high “startle reflex” to loud noise or sudden movements because even in non-threatening situations, their nervous systems are dialed up.

HSP’s pain tolerance may be less. Many HSP’s are more sensitive to physical pain of all kinds — headaches, body aches, injuries, etc. — than non-HSP’s.

HSP’s get hungry easily. HSP’s tend to be sensitive to changes in blood sugar levels, so they may get quite hungry if they haven’t eaten in a while.

HSP’s feel intensely and are deeply moved by nature, creation, and beauty. HSP’s are aesthetes by nature. The definition of an aesthete is a person who is appreciative of and sensitive to art and beauty. Fine meals, rich scents, beautiful artwork, or stirring music have a deep impact on HSP’s.

HSP’s are highly perceptive. Because HSP’s notice things in their environment and in people that others miss, they’re often seen as perceptive and insightful. Younger HSP’s are usually perceived as wise beyond their years.

HSP’s are good judges of character. HSP’s automatically know who to trust. They can sense when something is off in what someone says or does. They readily discern the motive behind someone’s words and actions.

HSP’s are observant. HSP’s brains process stimuli differently, and process information more thoroughly than others do. This means they pick up on little things that others may not notice — such as a small indication that someone is upset, or that a change is occurring in their environment. Often, this ability provides tremendous insight. It allows HSP’s to excel in projects that require an eye for detail, and makes them conscientious and competent in their work.

HSP’s are highly creative. Studies show that sensitivity inspires creativity. Since HSP’s feel emotions deeply, they naturally seek outlets to express themselves and are often drawn to art, writing, or music. And when they do, they use their ability to make connections that others don’t to create work that feels fresh, unique, and vivid.

HSP’s have a sixth sense. HSP’s are able to process material intuitively and deeply. In particular, the highly sensitive brain is adept at drawing connections to past experiences and bringing them to bear on new situations or information. This is what psychologists call “semantic memory,” a type of long-term memory that deals with meaning, understanding, and other concept-based knowledge. The result is that HSPs are able to integrate and explore new concepts very deeply. They also tend to pick up new information unconsciously. This often leads to a highly sensitive person “just knowing” the answer or solution to a problem.

HSP’s are great people readers and lie-detectors. HSPs are intuitive, especially about social and emotional cues, which means they can read people far better than most. HSP’s notice subtle shifts in moods, and “hear” what’s not being said.

HSP’s need emotional and physical boundaries. HSP’s can’t stop absorbing external stimuli and the emotions of others. It isn’t something they can will away. Therefore, they often need understanding and help in saying “no” and setting clear boundaries to better manage and protect their heightened senses.

HSP’s are often misunderstood and shamed. Sadly, highly sensitive people are used to being shamed and misunderstood for their trait. They are often told to “toughen up” or it’s implied that their sensitivity makes them weak.

HSP’s can be great leaders. There’s a misconception that HSP’s do not make good leaders because of their sensitivity. But the qualities of HSP’s are in fact the qualities that make great leaders. These qualities include high emotional awareness and intelligence, a willingness to listen to their colleagues, creativity, innovation, problem-solving skills, humility, and the ability to learn from their mistakes.

HSP’s love deeply. HSP’s love with every fiber of their being. Whether it is a familial, friendly, or romantic relationship, they love passionately and profoundly. The downside to this is they can take loss particularly hard. If an HSP loves you, you have a truly special gift.

For our staff at the Southern Baptists of Texas Convention Jim has provided valuable training in church and personal organizational leadership principles that are transferable to churches of all sizes. Jim’s passion for developing leaders through their unique giftedness is without precedent and his knowledge of church and organizational management comes from years of service to the church. I would highly recommend Jim and Sacred Structures to any pastor or church seeking assistance with these needed areas.