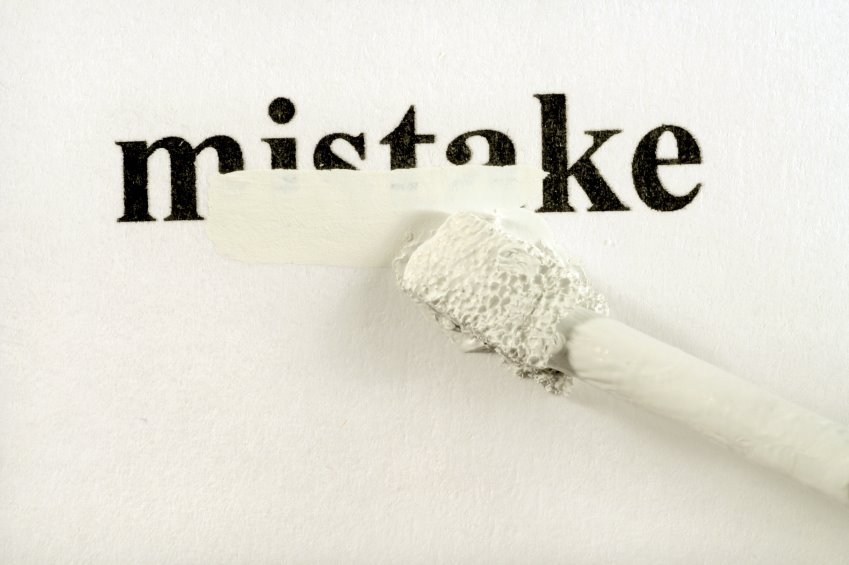 Frequently, a pastor or minister experiences frustration, resistance or lack of acceptance of their change initiatives. Often this results from a failure to recognize the difference between church climate and church culture.

Both climate and culture reflect environmental conditions but the climate of the church, like the weather, is dynamic, inconsistent and can change quickly. Church culture, on the other hand, is steadfast, consistent and slow to change.

The climate of the church consists of the prevailing attitudes and emotions while culture is the church’s embedded values, traditions, and beliefs. Both govern behavior, but to varying degrees and both can be positive or negative in nature.

The climate of a church is characterized by a sudden and temporary increase in:

The climate of the church is dynamic. It shifts constantly, sometimes incrementally and at times suddenly, in response to external and internal changes.

The climate of the church may be positively influenced by the arrival of a new pastor or staff member, sudden spurts of growth, a new building, answered prayer or a fresh vision. Problems arise when a new pastor or staff member introduces a change initiative while in their “honeymoon” period and enjoying the tail winds of climate change, only to abruptly run into the headwinds of culture change.

During times of positive climate the congregation will typically readily embrace change that does not demand too much sacrifice, takes something valued away, or requires significant behavioral change. Change that creates “deprivation,” or feelings they are being deprived of something they deserve or once enjoyed, or change that expects sacrifice and new values, attitudes, paradigms and behaviors requires culture change.

Overestimating the degree and magnitude of change that can be introduced during times of positive climate can create a negative climate quickly.

A negative climate may occur following disagreement, decline, a church split, disappointment, suffering, failure, crisis or loss. During times of negative climate the congregation may resist change initiatives that require significant sacrifice or behavioral change, but may be most receptive to prayer, spiritual renewal and changes of the heart. God seems to consistently use times of great pain for purposes of transformation. A negative climate can result in an openness to consider what God is try to accomplish, and create ideal conditions for introducing culture change.

The culture of a church is marked by a consistent, long standing and observable pattern of shared:

These patterns govern how people think, believe and behave. They impact the church’s polity, architecture, philosophy, budget, ministry and “how we do things around here.” Culture is important because it influences virtually everything the church does.

Organizational guru, Peter Drucker once said, “culture eats strategy for lunch.” An unhealthy culture can undermine or inhibit even the best of strategies.

Church culture is formed over decades and usually takes years to transform. Therefore, culture change happens best through a continuous incremental process, rather than big shifts. The culture of the church should always be learning and developing.

A key to effective church leadership is to first understand the current church culture and then have an intentional process for shaping it to reflect Biblical values. The post, Ten Steps for Building Church Cultural Values, provides practical guidance for shaping your church’s culture.

Climate change in the church comes and goes, but culture is deeply imbedded and difficult to change. Astute leaders recognize that some change initiatives require culture rather than climate change to be successful. Leaders neglect the differences between church climate and church culture to their own detriment.