A Flawed Map Is Better Than No Map 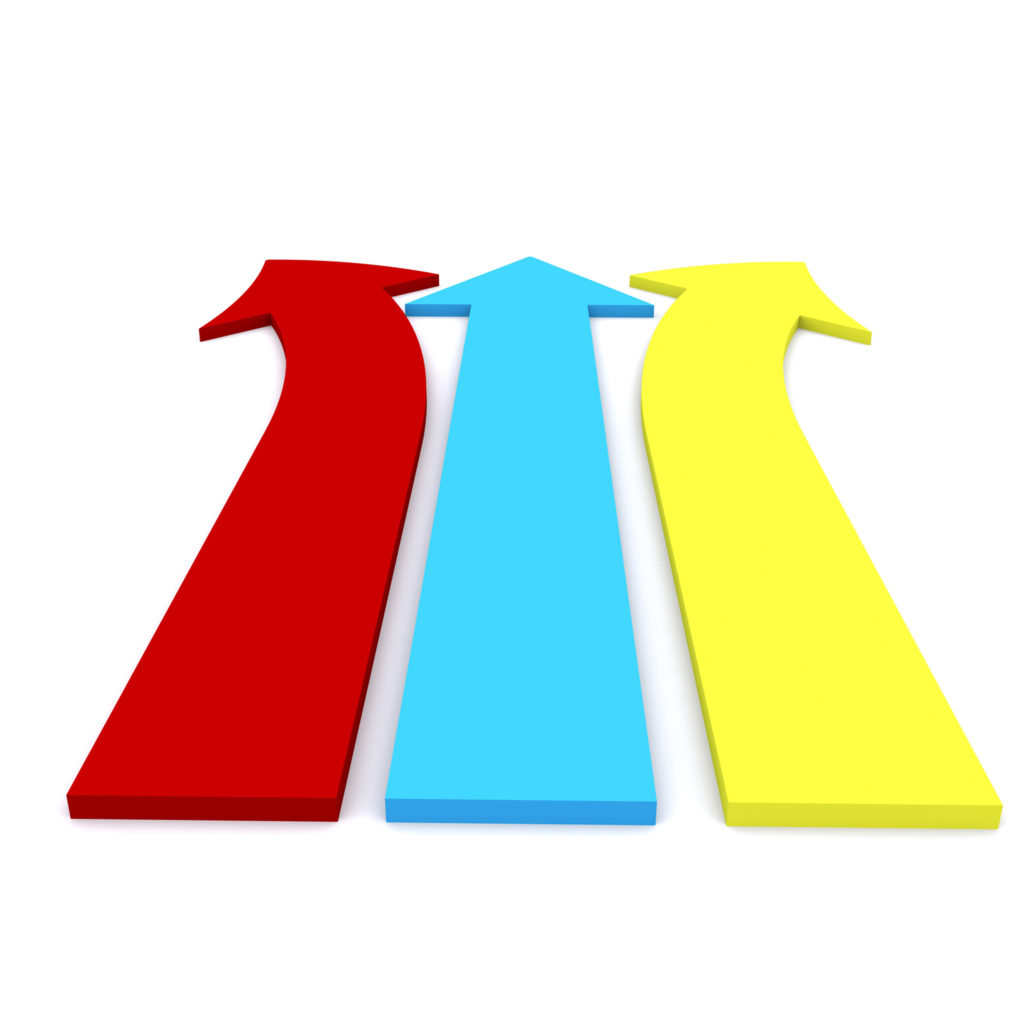 I am often asked to recount the history of the remarkable growth of Brentwood Baptist Church while I served as Executive Pastor. Inevitably I find myself describing a clear unfolding of a strategic plan moving seamlessly through various phases. When in reality we often had no clearly defined plan and our path was at times tortuous as we discovered right and wrong actions.

This illustrates an important truth. In retrospect our tendency is to describe change and growth as a linear experience which actually never really existed. When we have a vision for our churches we may have a clear understanding of where God wants us to go, but we seldom know the actual steps we must take to get us there. We must have faith that we have sufficient clarity from God and daily communion with God that we will learn the way as we take each step.

A Flawed Map Can Have a Good Outcome

Kark Weick tells a story about a military unit that was operating under difficult circumstances in the Alps during WW II. The commanding officer had sent a reconnaissance squad to scout out the surrounding area. A day passed and the squad had not returned. It was feared that it was lost or captured. Three days later, to everyone’s relief, the squad returned.

The squad had become lost and discouraged when one of the men discovered that he had a map in his pack. This discovery brought a surge of hope and renewed energy. The squad leader took the map and led the squad safely back. The story was recounted to the relieved commanding officer who summoned the squad leader to his tent to commend him for his fine work. It was not until later that it was discovered it was not a map of the Alps at all but rather a map of the Pyrenees.

Weick points out that a good outcome can result from a flawed map. In this case, the map was a symbol that raised hope and energy. It allowed the squad leader to organize his men and get them to believe in a common strategy of action. The fact that the squad was again moving allowed the men to begin to calculate, think about, and observe more closely where they were going. Even though their basic assumptions were wrong, the process of acting, observing, and calculating allowed them to receive new input and resolve their problem.

Implementing vision works much the same way. In pursuing God’s vision it has been my experience that God rarely gives you the second step until you take the first step. Once we have our sense of direction, we need to get organized and take initial steps even if we don’t have a perfect map of how we will get to our final destination. The process of movement and action introduces new information that informs us and allows us to progress and continue to move forward.

Mahatma Gandhi, early in his career in South Africa, had developed a vision and was working toward it. One day, a man arrived from another country and volunteered his time and resources to the team. The man asked, “Aren’t you surprised that I have shown up like this?” “No” Gandhi replied. He pointed out that when one discovers a right vision and pursues it, the necessary people and resources begin to turn up. Not having a clear map or all the resources required had not stopped Gandhi from actively pursuing what he felt was his inspired vision.

Another important truth is that a true vision of God will lead you toward a plan that will exceed your present resources. Acting on God’s vision without an exact plan and the required resources is a test of our faith and confidence but signals to our churches that it is a vision worth investing in. Only as we faithfully begin the uncertain journey of pursuing God’s vision will the next steps come into view and the required resources surface. Steadily, in God’s timing, we “build a bridge while we are walking on it” towards His desired destination.

As a former NFL coach, current President/CEO of the Fellowship of Christian Athletes and a member of Brentwood Baptist Church, I’ve experienced Jim’s impressive giftedness in organizational structure through the seamless and smooth operation of a large church with many missional expressions. Jim Baker’s Sacred Structures offers invaluable resources and wisdom in organizational management and leadership for ministry leaders in churches and ministries both large and small. He is the guy that gets the team on the bus and ready to play.  Take advantage of his “playbook”…it’s a win-win!