The Impact of Personal Change on Organizational Change 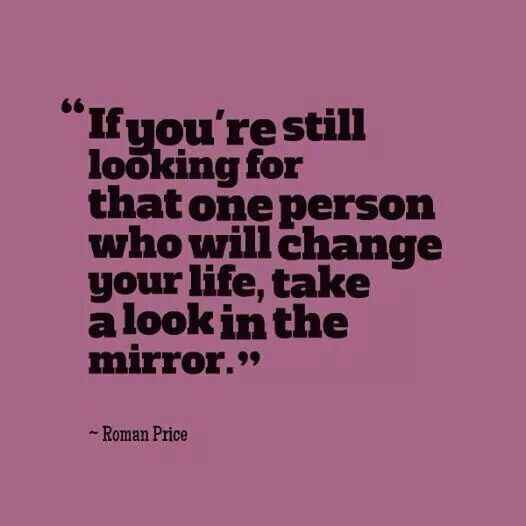 Rarely have I heard a church leader say, “That change didn’t happen because I failed to model the change myself” or because “I failed to reinvent myself.”

For most of us the first thought is that it is others who need to change. Too frequently leaders fail to see the incongruity of asking for change in others while failing to exhibit the same degree of commitment themselves.

More typically leaders identify the problem and tell others how they must change to address the problem. While busy trying to change others we find it difficult to see ourselves as part of the problem.

But, by having the courage and discipline to first change themselves, effective change leaders model the changes and behaviors they are asking of others. Followers find this message incredibly powerful.

When evaluating a proposed change, church members watch the behaviors of their leaders and quickly recognize if a leader lacks the personal discipline and commitment to walk the walk and talk the talk. If the leader’s every action is not in alignment with the proposed change people respond by simply ignoring the change until it dies.

Organizational change starts with personal change. We become change agents by first accepting the pain of personal change and altering ourselves. As church leaders we must embrace the fact the most potent lever for church change is modeling the change process for others.

Personal Change And The Power of One

Can one individual really change an entire organization? Consider the example of John Woolman shared by Robert Quinn in his landmark book, Deep Change.

John Woolman was an American Quaker who lived in the 1700’s. During that time most Quakers were wealthy slave owners, as was Woolman. Coming under conviction, Woolman freed his slaves and dedicated his life to eliminating slavery among his fellow Quakers.

Woolman pursued his effort using an approach today referred to as “coaching” or the process of asking powerful and precise questions. Never telling or criticizing he simply shared his personal journey and asked non-judgmental questions like, “What does it mean to own a slave? What does it mean to be a child of a slave?”

Driven by his conviction, he visited farm after farm along the East Coast for more than twenty years. By 1770, almost a century before the Civil War, not one Quaker owned a slave. In fact, the Quakers were the first religious group to denounce slavery.

John Woolman found the institution of slavery intolerable and was determined to change the minds of his fellow brethren. In the process he transformed his church.

One person can make a difference. One person really can change the system and transform an organization when they have the courage and discipline to first change themselves.