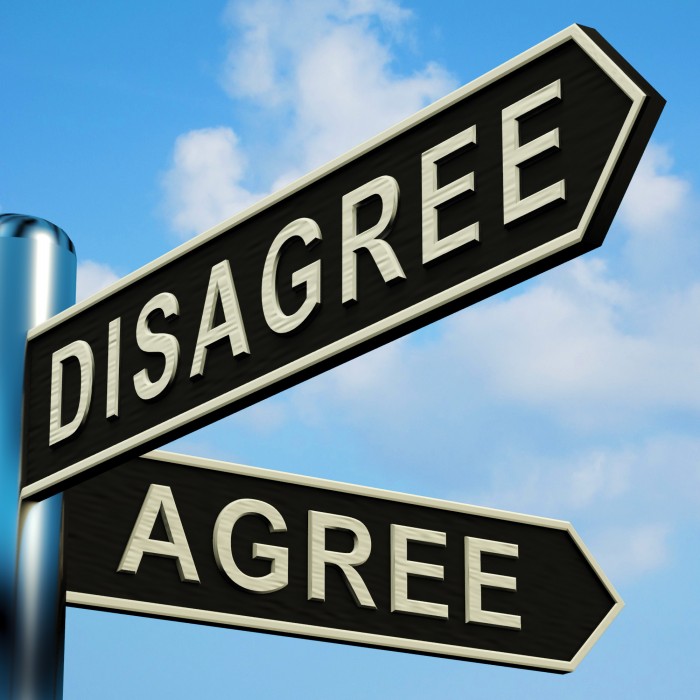 The church, like any organization, is not immune to conflict and disagreement. Regretfully, church members practice many unhealthy methods for dealing with conflicts, grievances and disagreements. These include but are not limited to, parking lot and hallway meetings, complaining to others, hearsay gossip, passive aggressive behavior, verbal personal attacks, withdrawal and isolation.

Ken Sande, president and founder of Peacemaker Ministries, says failure to have peacemaking structures in place before a conflict is the single most frequent issue his organization faces in mediating church disputes. Sande is convinced that church unity requires every church and minister to preemptively put into place structures for handling conflicts before they arise. “If you wait until you’re in conflict, then anything you suggest will be met with suspicion,” says Sande.

Increasingly, churches are seeing the need to document and even include in Church Bylaws, a formal procedure for addressing conflicts, grievances and disagreements. Below is an example of one such procedure that was approved by the congregation. When a church member raises a concern, they are provided this written procedure on how to address it.

This Church Conflict Resolution Procedure is rooted in what Jesus outlines in Matthew 18:15-17, paraphrased below:

If another member of the church sins against you, go and point out the fault when the two of you are alone.

If the member listens to you, you have regained a friend. But, if you are not listened to, take one or two others along with you, so that every word may be confirmed by the evidence of two or three witnesses.

When conflict and disagreement arise, it is incumbent upon church members to remember that as believers we are commanded by Christ to demonstrate love and forgiveness. Jesus’ directive to “love one another even as I have loved you” should govern our response to any grievance.

If conflict does arise, we will follow the process outlined by Jesus in Matthew 18:15-17 applied through the lens of our polity and leadership structure:

Step 1: First, before talking with others, go alone to the person with which you have a conflict or grievance and try and settle your differences. This will often require courage, initiative, humility, forgiveness and always much prayer.

Step 2: Second, if this face to face meeting does not bring resolution and restoration, take one or two others with you to try again to resolve the issue. These should be people of prayer who are filled with the spirit of wisdom and discernment, capable of providing biblical and unbiased judgement. If facts are in dispute, including at least one person who can validate your testimony is appropriate.

Step 3: If neither of these steps are successful, then make an appointment with one of the pastors for counsel and a solution to the concern.

Step 4: If the pastors of the church are unable to resolve the conflict to the satisfaction of both parties, then present the situation to the Church Elder Board in writing. The Elder Board will work with the Senior Pastor and the concerned person or persons to seek a solution.

Step 5: If the Church Elder Board is unable to resolve the conflict to the satisfaction of all parties, a three person Conflict Resolution Team will be selected by the Elder Board to hear the matter in dispute and provide a binding resolution to the issue.

As we deal with differences, at each step we will seek God’s guidance in prayer, asking God’s Spirit to guide us and that our actions would Glorify Him and further His purposes.

While going through a re-visioning process in our congregation, Jim Baker provided an objective perspective on how to create processes and systems that were purposeful and ministry-minded.   Jim brings the heart of ministry and organizational necessities to the church in a way that builds harmony and unity. He has helped me and our people to move into a healthier place and to become a more effective ministry.