The North Wind Theory – Creating a Desire for Change 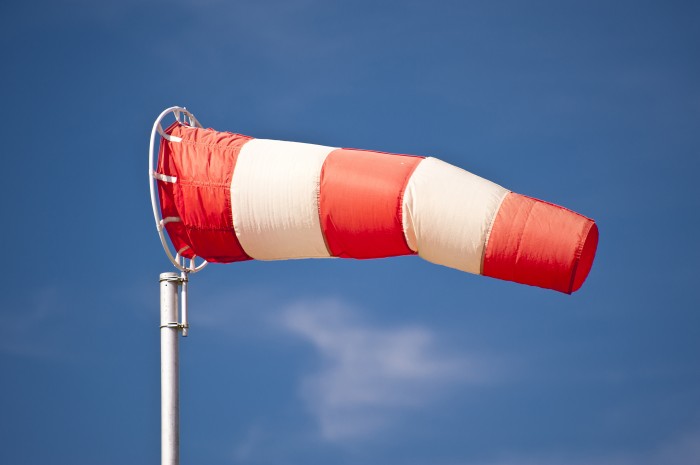 One of the most effective change management concepts that I have discovered is the North Wind Theory developed by the Main Event Management Corporation and taught in their Model-netics Organizational Leadership Training Course*.

The North Wind Theory is the idea that resistance to a particular change can be reduced or avoided by creating a desire for the change.

This is simply nature’s way of equalizing the pressure between the two systems.

How Is the North Wind Related to Change?

As mentioned in a previous blog Psychological Hydraulic Fracking, using high pressure tactics to evoke change is a slippery slope at best. “North Winding” is a low pressure tactic that actually draws the affected audience into the change by creating a desire for that change.

This is accomplished by informing the audience in a series of steps of the benefits to be derived from the change.

So, How Does North Winding Create a Desire for Change?

Advertisers have long understood that buying decisions are preceded by a series of attitude changes fueled by the right information at the right time.

“North Winding” someone, or creating a desire in them for a change, is a similar process and is described in detail in a previous post on The Attitude Stair Step.

Step 1: Through a well-conceived information process create an awareness of the need for the proposed change.

Example: When introducing a proposed new church governance structure many in the congregation may not even be aware of the current structure and its limitations until they are informed.

Step 2: Again as a part of a strategically conceived communication plan, create an understanding of the situation prompting the proposed change as well as the actual changes that are required.

Step 3: Again through an information sharing process, develop a concern about the situation and circumstances that are prompting the proposed change.

Example: Sharing some of the more contemporary governance structures of healthy and growing churches can develop a concern that the current structure is antiquated.

Step 4: Continue with the information strategy in such a way that concern moves into a dissatisfaction with the status quo.

Example: Sharing a more biblical approach to church governance and how other churches have employed such a model can create a dissatisfaction that the current model isn’t as biblical as it could be.

It is critical to understand that “North Winding” is not merely providing a “heads up” that change is on the way. It is creating a desire for the proposed change through a series of well-conceived communications that create awareness, understanding, concern, dissatisfaction and ultimately adoption of the change.

In most change initiatives there are multiple opportunities to reduce or even avoid resistance by “North Winding” and should be an integral component of the change management planning process. The additional price in time and money are more than offset by providing up pressures that shorten both the depth and duration of the Change Curve.

*This post is a general description of the concepts represented by the North Wind Theory model found in the Main Event Management Organizational Leadership program, Model-Netics. Contact me at jim@sacredstructures.org to discuss how to bring Model-Netics Training to your church or organization.